Yongzhong Wei, PA-C is a physician assistant who joined The MS Center for Innovations in Care in April 2021.  P.A. Wei (pronounced like “way”) obtained a Masters of Physician Assistants degree from Jefferson College of Health Sciences in Roanoke, Virginia in December 2012.  Prior to joining the center, he had 7 years of neurology experience including 3 years at a comprehensive multiple sclerosis center in Peoria, Illinois.

Yongzhong Wei, PA-C obtained both a medical degree (July 1985) and PhD in Chongqing, China and was a practicing physician in China until coming to the United States in January 1999.  He was a research scientist and then Assistant Professor at University of Missouri at Columbia in the Department of Medicine between January 1999 to July 2010.  P.A. Wei has been involved in numerous multiple sclerosis clinical trials and has over 35 scientific publications. 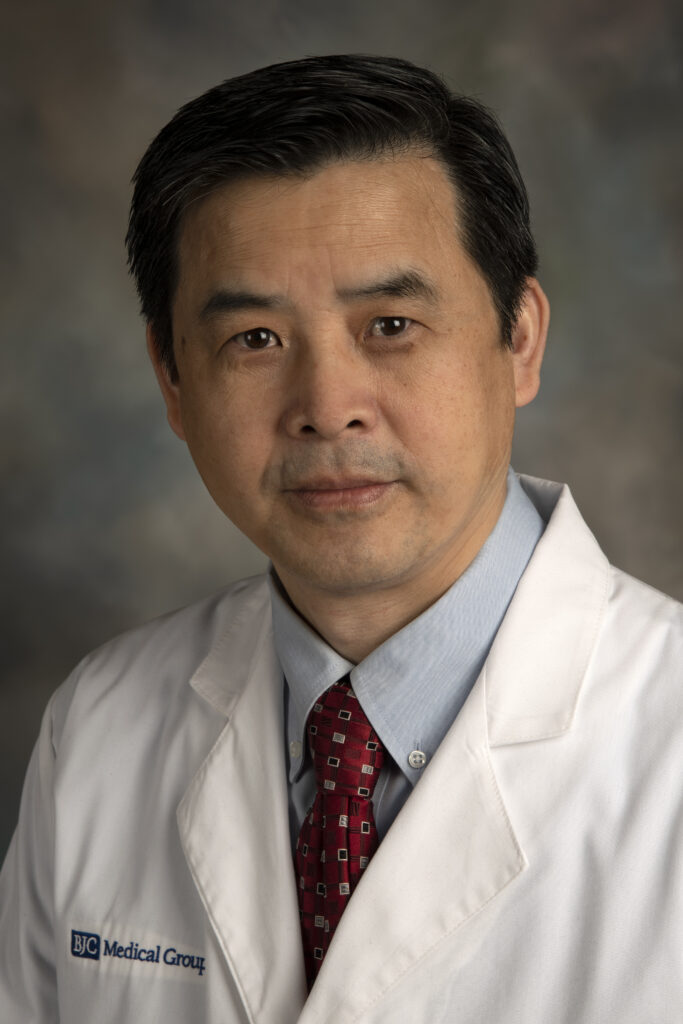 Meet Our Team. They are here to help you fight MS.