Does my MS medication affect my ability to respond to vaccines? 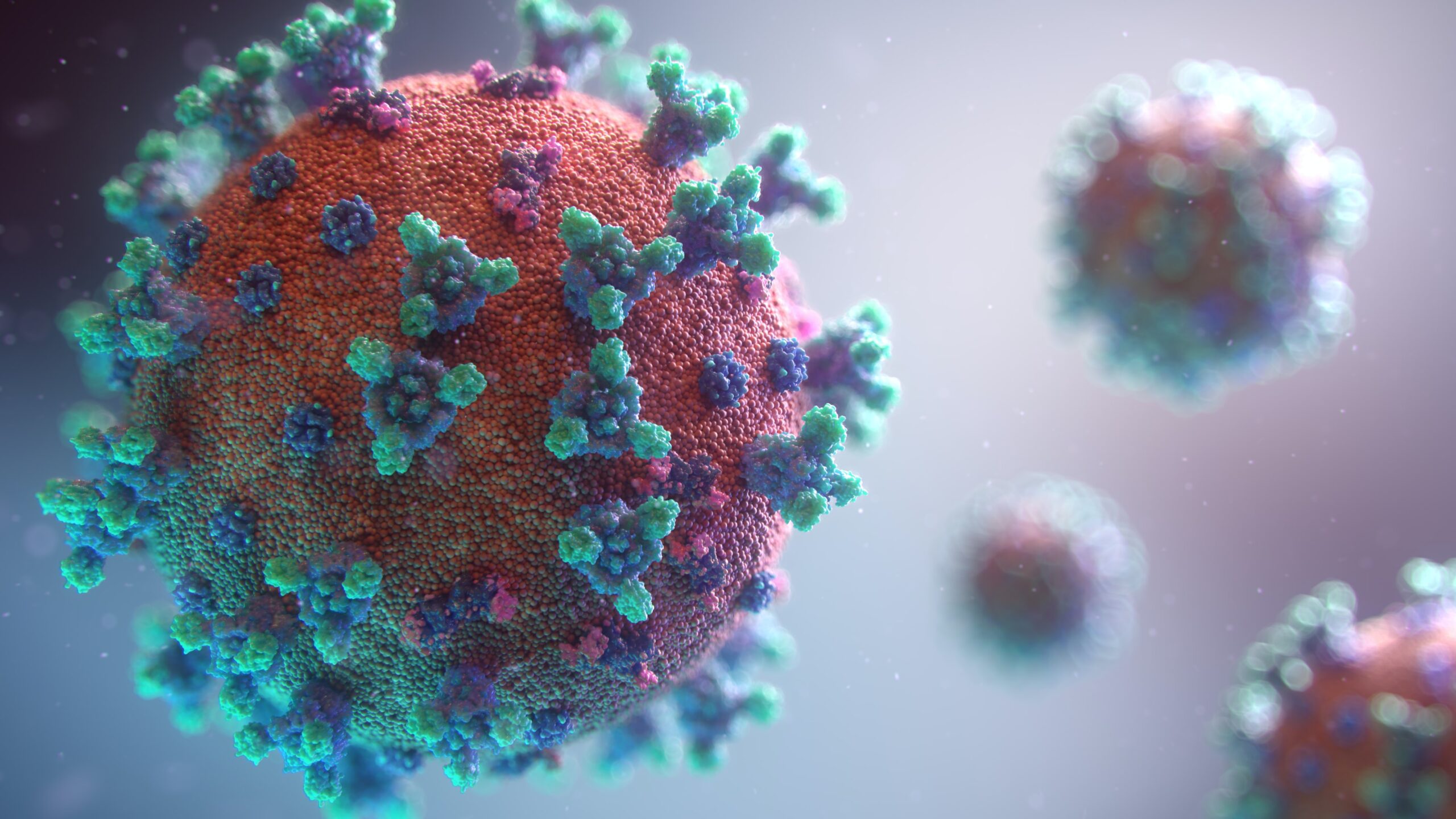 Our immune system includes a type of cell called lymphocytes. T lymphocytes target other cells such as cells infected with viruses or cancerous cells. They are called “T” cells since they mature in the thymus gland in the upper chest. Normally T cells that would attack our own cells are destroyed in the thymus gland before being released into the circulation. In autoimmune diseases such as multiple sclerosis, these T cells escape and can lead to the immune attack on myelin.

B cells mature in the bone marrow in humans, but were named after a specialized organ where B cells mature in birds known as the bursa of Fabricius. B cells can change into plasma cells which make antibodies. Antibodies are like targeted arrows that can help attack germs such as viruses or bacteria that are invading our bodies. In multiple sclerosis, B cells turn against their human by creating antibodies that attack myelin and revving up autoimmune T cells.

Role of T and B cells in Vaccination:

Vaccines work by imitating a serious infection. Vaccines can cause minor symptoms, but do not cause the actual disease. The vaccine triggers the development of specific-targeted T and B cells that remember the infection. When someone is then exposed to the real life-threatening virus or bacteria in the future, they can mount a highly effective defense against the infection due to these “memory” T and B cells. For example, children are vaccinated with a weakened, live chicken pox virus called the varicella-zoster virus. The immune system then develops T cells and antibodies specific for this varicella virus. The vaccine has been shown reduce the risk of getting chicken pox later in life by 92%. If someone is immunosuppressed, important to avoid live, weakened (attenuated) viruses.

Most vaccines are inactivated vaccines which means they do not contain live viruses or bacteria. Vaccines that inject killed whole virus include polio, hepatitis B and rabies.  Many inactivated vaccines include only sugar molecules (polysaccharides) that are found on the surface of bacteria or surface proteins that are found on viruses. These components of the infectious agent lack the ability to replicate since they do not contain disease-spreading genetic material (RNA or DNA).

For COVID-19, the Pfizer and Moderna vaccines are mRNA vaccines. The mRNA contains instructions for our own body to make a harmless “spike” protein.  This spike protein is on the surface of the COVID-19 virus. The spikes on the surface of this COVID-19 coronavirus creates a “corona” (derived from the latin word for crown).  The mRNA is surround by a lipid (fatty) nanoparticle that allows it to enter cells of the body when injected in the muscle.  Once mRNA is in the cells, the cells can create their own spike proteins on their surface. The body’s immune system that reacts to these foreign spike proteins leading to immunity with memory T and B cells.  These COVID-19 vaccinations result in a robust immune response to this spike protein that provides up to 95% immunity from the real COVID-19 infection, caused by the SARS-CoV-2 virus.

The AstraZeneca and Sputnik V vaccines use a type of virus called an adenovirus to insert DNA into the cell nucleus.  The double-stranded DNA does not get into our own DNA, however.  The DNA strand allows the cell to also make only the spike protein.  The DNA in the adenovirus has been altered so the adenovirus lacks to the ability to replicate (divide) in the body.

All decisions regarding taking a vaccine with multiple sclerosis should be made in consultation with your healthcare providers.

Multiple sclerosis medications can impact your body’s ability to mount an immune response to a vaccine. Most trials looking at responses to vaccines in MS patients measure antibodies in the blood which is driven by B cell immune response. You may be able to mount an effective T cell response to a virus, but much harder to measure. Different MS medications (DMTs) might weaken your ability to develop a protective level of immunity from a vaccine.  In a study of 152 people performed in Norway, protection against H1N1 flu virus at 6 months post-vaccination occurred in 86% of those MS patients treated with Copaxone (glatiramer acetate), 84% of patients on interferon, 58% on Gilenya (fingolimod) and 75% on Tysabri (natalizumab) and 94% of healthy people not on MS medications.

Live, weakened virus vaccines should be avoided on many multiple sclerosis DMTs including Ocrevus (ocrelizumab), Kesimpta (ofatumumab), Gilenya (fingolimod), Mayzent (siponimod), Zeposia (ozanimod) and Mavenclad (cladribine) per their prescribing information. At this point, the leading vaccines for COVID-19 do not contain live, replicating virus. The impact of each DMT on the protective response to COVID-19 vaccination is unknown. Both antibodies and T cell responses likely play a role in being fully vaccinated again the COVID-19 virus.

Below are some of the trials that have looked at vaccine responses to DMTs (Link for full review):

Aubagio (teriflunomide): The TERIVA trial examined flu vaccine responses to both Aubagio and interferon beta-1.  Effective vaccination based on antibodies was 97% to the flu-vaccine for H1N1 and B strains and 77% for H3N2.

Gilenya (fingolimod):  A trial of 138 MS patients randomized to placebo or Gilenya for 12 weeks to examine response to a seasonal flu vaccine.  54% of MS patients at 3 weeks after the flu vaccine mounted a protective antibody response on Gilenya while 85% on placebo.  At 6 weeks post-vaccination,  43% of Gilenya-treated patients made a response but 75% on placebo.

Interferons (class includes Avonex, Betaseron (Betaferon), Rebif, Extavia and Plegridy):  As above, the TERIVA trial examined flu vaccine responses to both interferon beta-1 and Aubagio. Effective flu vaccination based on antibodies occurred in 91-98% of multiple sclerosis patients depending on the flu strain.

Ocrevus (ocrelizumab):  In the VELOCE trial, MS patients exposed to various vaccines were studied.  Flu-virus antibody responses were 56% to 80% on Ocrevus while 75-90% on placebo or interferon.  In addition, antibody response rates to pneumococcal vaccination was reduced.  Antibody (humeral) responses to vaccines rely on B cells and plasma cells.